What does blockchain mean for Business Analysis?

Is the Business Analyst an Endangered Species?

We have been surrounded for some time already with bitcoin buzz and hysteria. Bitcoin has been announced by many as one of the most profound inventions of all times. Although the buzz is only boosting, few really understand this phenomenon, many doubts its value and usefulness and even more still mistrust. The consequences for organizations are also not crisp and clear. How they can use it to improve their operations to distinguish themselves from the competition? It is not my intention to demystify bitcoin here but rather look at the bitcoin’s underlying technology – blockchain.

Blockchain is simply a distributed database that maintains continuously growing list of records called blocks. Blockchain was originally conceptualized by Satoshi Nakamoto in 2008, though this is being questioned now. The original purpose of blockchain was implementation of bitcoin cryptocurrency, the first digital currency addressing the double-spending problem.

Many started exploring and discussing blockchain for other-than-cryptocurrency applications. As a matter of fact, there has been many thesis, experiments and business ventures already exploring a whole plethora of blockchain applications. Interestingly, blockchain has been explored and acclaimed as a breakthrough technology to improve and disrupt many walks of life, including our notions of democracy and capitalism (see Blockchain Revolution by Don Tapscott). This would indeed be very ambitious. Let’s look however, at not-less-ambitious challenge of seeing blockchain in the context of business analysis.

Although blockchain has not really been widely deployed in many domains, I argue it can and will impact profoundly nearly everything in our world, and that includes business analysis. In this short post I want to point out key blockchain tenets that every business analyst should consider as important for their analysis work.

Architectural paradigm shift. With decentralization and distributed (P2P) architecture, blockchain offers an entirely new paradigm for building and running businesses and their supporting systems. Applications will be built on top of the blockchain, using it as a de-facto OS (check the Ethereum project). Of course, from the user perspective, it should be transparent, just like the way it happens with current cloud-based solutions.

Decentralization. This is the key concept in blockchain and also its key strength. It can be thought about in multiple dimensions. Take decentralized enterprise (or organisation) usually dubbed as DAO (Decentralized Autonomous Organization). Blockchain truly enables implementations of loosely-coupled companies, without central IT, Marketing or other departments. All these functions can be easily decomposed and contracted. Contract execution, payment, validation and verification , other checks – all this can be automated with smart contracts. Smart contracts enable defining requirements and responsibilities with precision and unambiguously. See for example how Ethereum implements smart contracts. Requirements become those very smart contracts. DAO is as a matter of fact a network of autonomous agents that collaborate efficiently to deliver value (as a network enterprise). Needless to say, all this done with minimum management overhead or entirely without it (remember, autonomy is a key feature here). And the network also verifies and validates that all actions are catering towards joint goals, marginalizing or eliminating rogue agents by consensus.

Efficient use of resources. With this decentralized model, it is not inconceivable consider using most (if not) all the resources in just-in-time on-demand mode. Business analyst might consider more usage rather than ownership requirements (like databases, files systems, CRM or ERP systems etc.). Network can always provide all is needed. Alternatively, consider shared ownership of assets that may (though don’t have to) be distributed all over the network.

Minimal transaction costs. What if you could pay with ease for implementing the smallest features (e.g. put a blue START button on a landing page)? Well, since blockchain and micro-currencies like bitcoin have negligible transaction costs, it is very much possible. In turn, it enables the true implementation of continuous deployment in pay-as-you-go mode. The model of big-bulk software licenses or even recurring license fees could be disrupted by micro-transactions for even the smallest deliveries. Very little waste, truly paying for what you use. Doesn’t it ring a bell with the concept of lean (minimizing waste)?

Near-instant value transfer. Cryptocurrencies can transfer funds almost instantaneously comparing to traditional payment and banking systems. This feature obviously facilitates micro-transacting also those occurring in real time. Moreover, cryptocurrencies can easily be exchanged into traditional currencies on numerous exchanges e.g. in the bitcoin case. Besides facilitating quick and painless value (value seen in a broader sense, can be money, contracts, assets etc.) transfer it has one important ramification. It enormously expands potential target markets for businesses including almost anyone on earth in possession of a mobile phone (yes, no need to worry about payment mechanisms any more). See how Abra applied blockchain technology to address remittances.

Minimal agency and contracting costs. Tiny transaction costs minimize also any cost related to contracting either internally or externally. Multi-facet, multi-dimensional and multi-vendor deals become much easier. This of course boosts the decentralization and DAO arguments. Companies can really focus on contracting quality, cost remaining important but weighing less (vs compromising on quality).

Transparency. In its basic instance, blockchain implementations are public i.e. all blockchain participants can see all (transactions, actions etc.) that is happening in the blockchain. This extreme transparency helps eradicate any kind of fraud or corruption. However, in business secrecy may be desired to some extent and blockchain can address it to with permissioned blockchain or even with private blockchain

Trustless environment. Blockchain does not require or represent any trusted authority. As a matter of fact, one does not have to trust anybody else to transact, exchange value. Trust is embedded in the network (cryptography, consensus mechanism) and hence it kind of make potentially hostile environments more amicable. There is no need for central authorities to determine if something is valid or invalid. Consider e.g. automatic determination of IP rights.

Of course blockchain concept is still relatively young and undergoes continuous development and examination. It is though a very promising concept rendering many opportunities. Business analysts can help organizations in understanding this new phenomenon and selecting areas of business where these now technology could be of benefit and guiding the organization through this transition. From business analysis perspective, the most important is that blockchain opens up an entirely new way of seeing enterprises, of how they are built and structured. It enables an entirely new approach to enterprise architecture. Moreover, it enables a totally new operating models. Consequently, it will require new supporting systems and solutions, not only IT but all functions. I can actually imagine Oracle, SAP and maybe even Salesforce becoming obsolete someday. 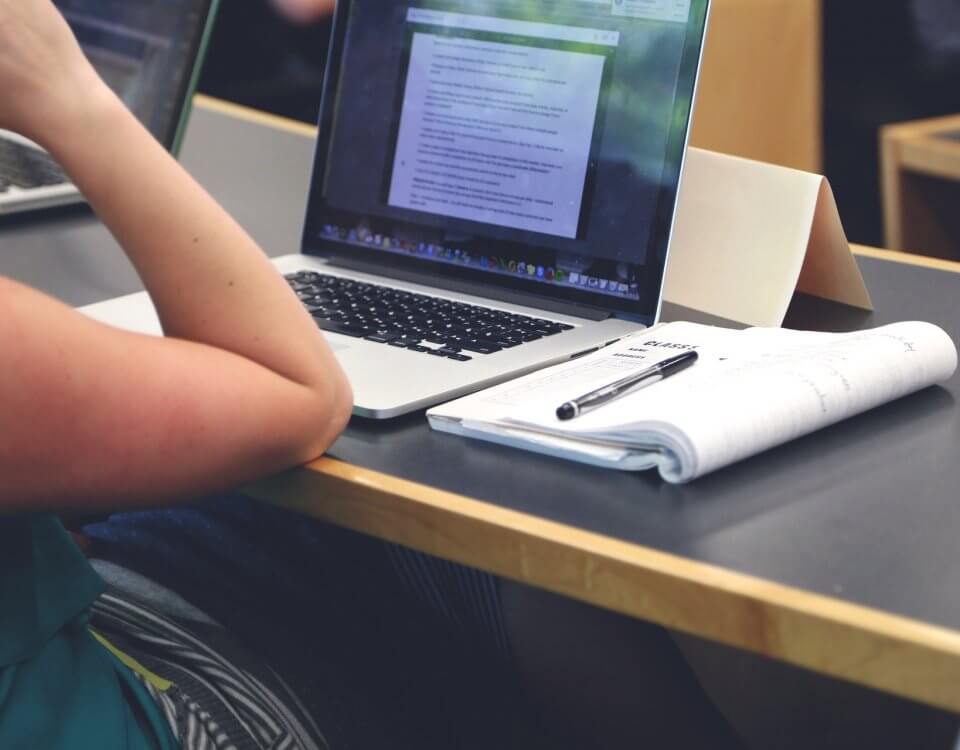 Overview of certifications for Business Analysts 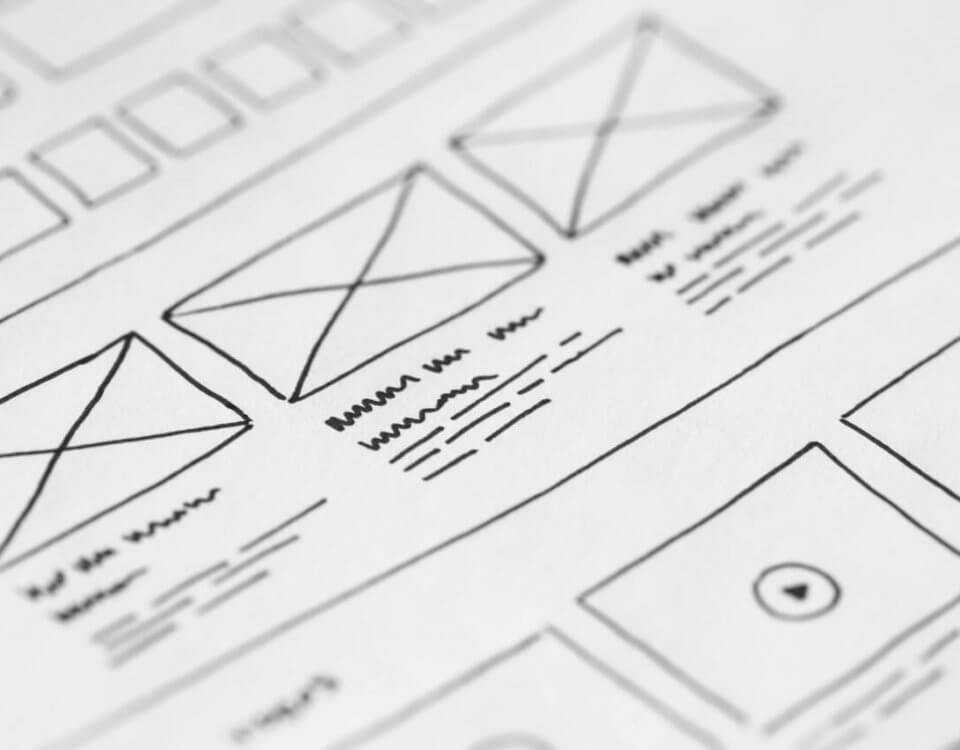 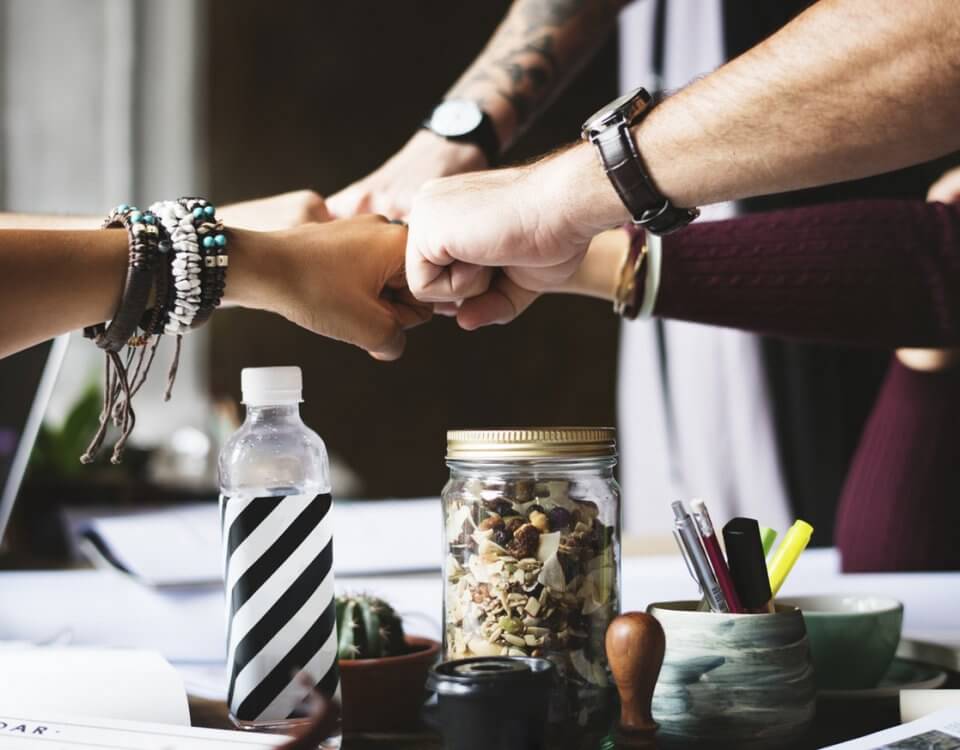 From Empathy to Collaboration